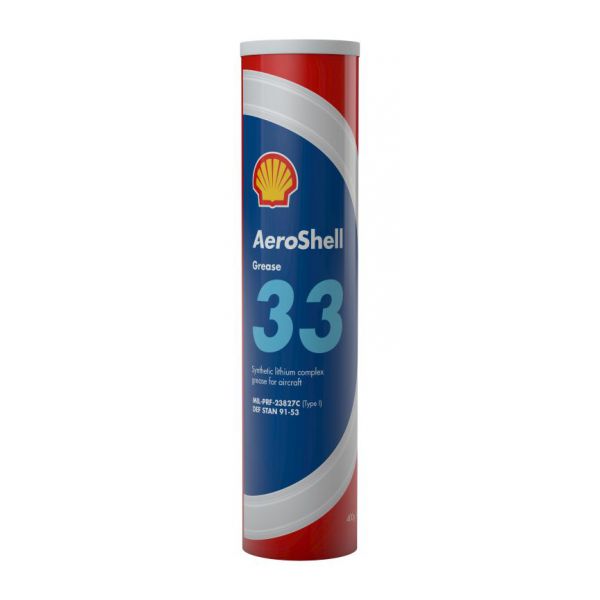 Aks a question about this product